It looks like Hamas may launch its own regional satellite television station:

About a year ago, Hamas launched its private television station, Al-Aqsa Television, but the station remained an experimental terrestrial channel. The station served Hamas in the legislative elections that were held early this year, and helped it win most of the parliamentary seats by airing propaganda and reports on Hamas’s leaders, candidates and political programme.

According to sources close to the television station, its will begin its trial broadcast through Nile Sat, in early October, adding that it would become the first party-owned Palestinian satellite channel.

It is noteworthy that more than one private Palestinian television channel is expected to be launched during the next few months.

There several things that are remarkable about this. First, if it goes ahead on NileSat, it will mean the Egyptian government is agreeing to this — possibly as another bargaining chip in Cairo’s ongoing negotiations with various Palestinian factions. Secondly, as the article points out, this will be the second time that an Arab political party (especially one that remains essentially in opposition, even if it won elections and formed a government) gets its own satellite channel — the first is Hizbullah’s Al Manar, which is getting plenty of attention these days.

Of course, it could be that this channel will be too poorly funded and vulnerable to Israeli attacks (on the physical studios, for instance) to amount to much. But it has the potential to become an influential source of information in the Arab world, much as Al Manar has during the Lebanon war. And there’s no shortage of emotionally-charged news coming from the Occupied Territories…

Eight Egyptians killed in building collapses
28 Aug 2006 10:07:54 GMT
CAIRO, Aug 28 (Reuters) – Eight people were killed when two buildings collapsed within hours of each other in Egypt, and rescuers were searching for any others who could be trapped in the rubble, security sources said on Monday.
The two residential buildings, one in Cairo and another in the town of Qalyoub 20 km (12 miles) north of the city, collapsed between Sunday evening and Monday morning. Qalyoub was also the scene of a train crash which killed 58 people last week.
Building collapses are frequent in Egyptian cities because of poor construction and maintenance.

Nasser Nouri went to Hadayeq el-Qobba, where the Cairo building collapsed. He stayed from 2am till 7am, taking pix of the disaster, and following the rescue efforts. I’ve uploaded the pix to my flickr account.

On another note, I won’t be posting regularly for the coming couple of weeks, due to work commitments. I trust Issandr and Mathew will keep you updated on any important current events.

Just after those Fox News journalists were released in Gaza, I heard that twice Pulitzer Prize winning journalist Paul Salopek has been charged with espionage in Sudan. I had the opportunity to meet Paul once, around the time Iraq was invaded. He was an extremely humble and smart journalist (a rare combination in this profession) and we had a long talk about sub-Saharan Africa, where he reported from for years, and our common love for Ryszard Kapucinski’s books. At the time he was coming back from a sabbatical running his family’s cattle farm in Mexico.

I realize that this isn’t exactly the worse thing happening in Sudan — hopefully this will be one area where US policy will be a force for good in the region — but let’s hope he and the people arrested with him (two Chadians, who are going to have a tough time considering the current tension between Chad and Sudan) will make it out of this mess.

AP story after the jump.
END_OF_DOCUMENT_TOKEN_TO_BE_REPLACED

Journalist, rights activist, and long time friend Sally Sami has launched her own blog. Check it out: Salamander
Mabrouk ya Sally. I look forward to following your blog.
Sameh Naguib, a Socialist activist with Kefaya, speaks on Hizbollah and how the war transformed the region. You can find the interview here.
(Via The Blubbering Corner)

As I’m writing now, our King Ramses II is finally making his way to his new home in Giza.
I posted before on the rehearsal, which was successful, but now is the BIG DAY! The statue was scheduled to start moving by 1am, and is expected to arrive at the Grand Egyptian Museum by the Giza platue in 7 or 8 hours (depending on the traffic?). There was a previous report on postponing the move to 6 October instead of 25 August, coz of Israel’s war on Lebanon. With the ceasfire, I guess the govt decided to go ahead with the original schedule.
I went to check out the square in the afternoon, and spoke with some ordinary people as well as engineers involved in the project. Most said they were for moving the statue, to escape the bloody pollution. But they were all sad Ramsis Basha would be around no more. I heard lots of jokes, as expected, on how the Se3eedis (Upper Egyptians) will be lost now when they arrive in Cairo’s central train station. The statue had always been the main placemark for any non-Cairene.
I took some pix of the statue earlier in the afternoon. You can find them on my flickr account. You can also find a slideshow, by Nasser Nouri, of the previous rehearsal that took place on 27 July here.

UPDATE: Nasser Nouri kindly shared some of the pix he took of the King’s march. I uploaded them to my flickr account.

17 Egyptian human rights organizations called for the release of the kidnapped Fox journalists in Gaza, in a statement today. The Arabic statement could be found here. 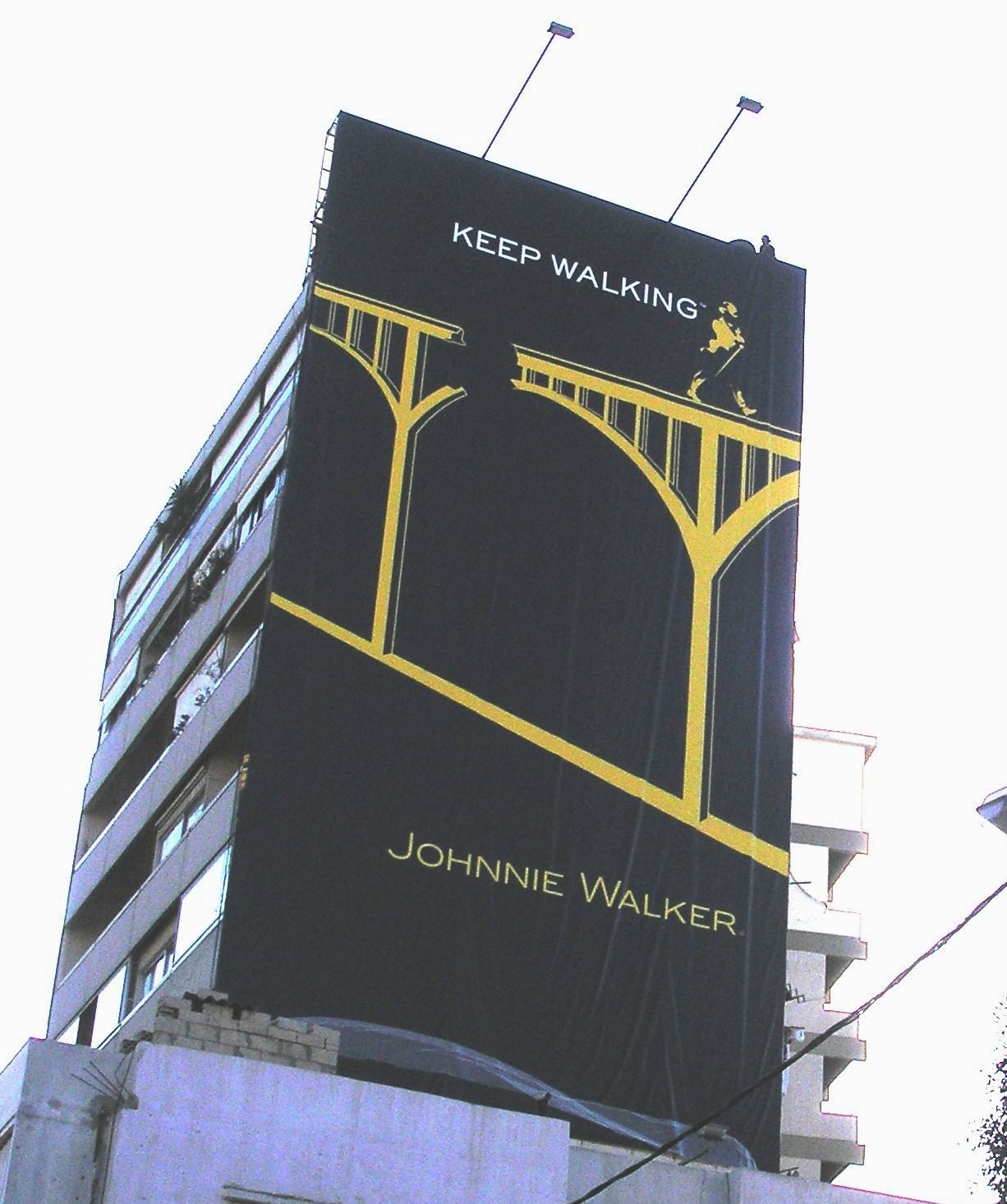 No prizes for guessing where this is.
The Raiess has spoken…

Egypt‘s Mubarak dismisses Lebanon, train criticism
By Aziz El-Kaissouni
CAIRO, Aug 24 (Reuters) – Egypt’s President Hosni Mubarak lashed out at critics who have slammed his handling of the conflict in Lebanon as indecisive and slow.
In an interview with Al Massai newspaper published on Thursday, Mubarak dismissed criticism of Egypt’s diplomatic handling of the war in Lebanon, saying that suggestions Egypt was absent from the crisis were wrong.
“My nerves are strong, thank God, and I am fortified against provocation, and I ask God to guide all those who lose their cool, which leads them to slips of the tongue,” Mubarak said, when asked how he felt about attacks from Arab politicians.
He said Egypt’s stance had been clear during the war, with its support for Lebanon and its condemnation of Israeli attacks. But critics have blasted his lack of support for Hizbollah and what they say was Egypt’s slow response to the crisis.