“Four years ago, the United States talked about two laboratories for democracy in the Middle East: Iraq and Egypt.

Egypt was supposed to be the easier one. But now it’s battered Iraq that has shown democratic advances, while Egypt seems to be going backward with President Hosni Mubarak’s government solidifying its hold on the levers of power.

Still, Egypt is hoping for improved ties with the United States under President Barack Obama after the Bush administration called for reform by Mubarak and after years of strains over the staunch U.S. ally’s human rights record.

The Obama administration has already hinted it won’t hinge its relationship with Egypt on human rights demands, moving away from former President George W. Bush’s ambitious — or overreaching, as some in the region felt — claims to seek a democratic transformation in the region.”

Already some people in Cairo are nostalgic (or have been nostalgic for several years) for that 2004-2005 moment when the Bush administration was publicly, relentlessly, critical of Egypt’s lack of political reform. Ironically Obama, with his charisma, could make an even better democracy promoter than Bush, whose neo-conservative version of democracy promotion appeared like a barely concealed fig leaf for a pro-interventionist, pro-Israeli Middle East policy. The problem remains the same: how do you craft a successful democracy-promotion policy? Can you do so when you have a strategic alliance with a repressive state? I think government-to-government pressure has limited effectiveness, especially when Egypt is such as a great counter-terrorism and regional diplomacy ally. Or when you’re unwilling to reconsider over $1bn of military aid that subsidizes your own military-industrial complex and irrigates the backbone of the regime. (sorry for the terrible mixed metaphor.)

The way to go may be lobbying in the US, EU against businesses involved in Egypt and naming and shaming politicians that support Egypt. But even then you run the risk of becoming the useful idiot of those who claim to be concerned about democracy in Egypt but are merely cynically adding a card to play in regional politics. 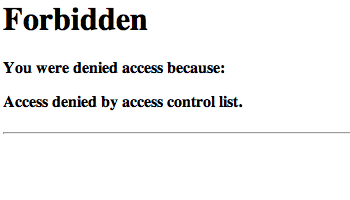 Gaberism has designed a batch of anti-Mubarak posters for the 6 April 2009 “general strike.” Take a look on Flickr or download them high-rez here. 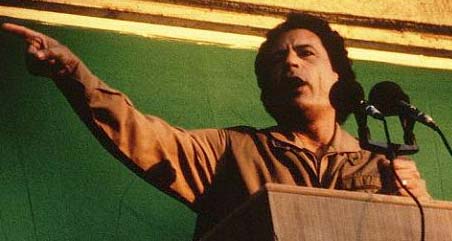 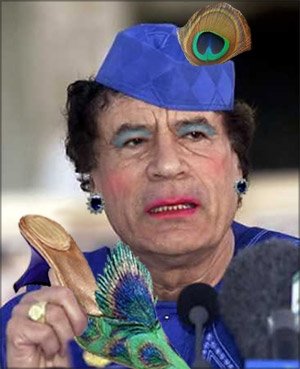 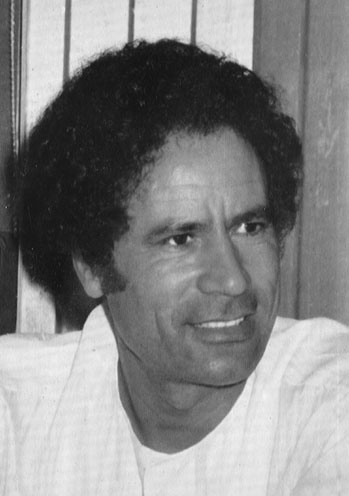 Update: VIDEO FOUND OK, a little Googling enabled me to find a copy of the Netanyahu tape on the Israeli site MahNishMah!?, since the original YouTube version was removed and its account shut down.

It turns out that the tape has made quite a stir in Israel, as Netanyahu is about to become PM for the second time. Right-wingers saw in Young Bibi (who then called himself Ben Nitay) a better version of his current self, seen as too accommodating (!) to Obama.

In the video, Bibi says he is 28-years-old and describes himself as an “economic consultant” — indeed according to Wikipedia he worked at Boston Consulting Group immediately after graduating from Harvard at that time. He was as smarmy then as he is now.

But actually if you listen carefully to what he says, he is arguing that Palestinian should not have self-determination (which would be “unfair” because there are already 21 Arab states) but instead integrate Jordan or Israel. He argues forcefully that Israel is a democracy and West Bankers and Gazans would be given the right to vote in Israel. Obviously this must predate the current Israeli concern about Palestinian demographics, although Fouad Ajami does raise this issue. So, once again, is Bibi Netanyahu advocating a one-state solution?

I will soon add a link to a MP4 format file for downloading in case YouTube removes the video again. Download in MP4 format (Quicktime, 31.6MB).

The Congressional Research Service has a new backgrounder report on Egypt that provides an overview of the domestic situation, Egypt’s foreign policy, relations with the US and more.

END_OF_DOCUMENT_TOKEN_TO_BE_REPLACED

Today’s main state-owned Egyptian dailies are headlining President Mubarak’s visit to… an agricultural project owned by the army in Sharq al-Owaynat. Because that’s such a more important story than the Doha summit, which he’s not attending.

Pettiness is one of the defining characteristics of authoritarian political systems: you see it everywhere, from the arbitrary treatment of political opponents like Ayman Nour to the veiled and actual threats made against rebellious parts of the establishment (such as judges, who had their bonuses and benefits cut when they were rebelling in 2006).

“The emir of Qatar has warned that the international warrant for the arrest of Sudanese President Omar al-Bashir could destablize the entire region. ‘If anything happened to Omar al-Bashir and Sudan ended up in chaos, the whole of Africa will sink into chaos,’ Sheik Hamad bin Khalifa Al Thani said in an interview with SPIEGEL to be published on Monday.”

Incidentally the emir also says he wouldn’t let the US attack Iran from the base on his territory, and that the global financial crisis is an “opportunity that will not be repeated for the next 20 years.” It certainly is if you’re full of gas, ya brince. Happy shopping spree.